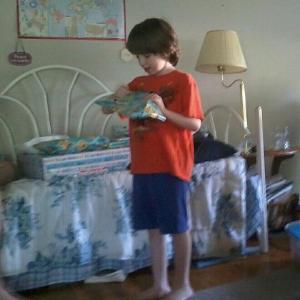 We are celebrating another birthday!  This time the celebration is for our J.  For a kid who has been asking about his next birthday for nearly a year, his expectations were plain and simple.  He did not want a party.  He did not want any visitors.  Though we did finally get him to agree to some party supplies, balloons, and such.  He did not want anyone to bake a cake.  However, he asked for a box of chocolate snack cakes.  He was excited that we took the day off of homeschooling.  He also was thrilled to be the one to plan the dinner menu,  fish sticks with mac and cheese and watermelon.

J asked for only one present, a video game, Ben 10 Alien Force, that we couldn’t find new, but thankfully we found a used one.  We also got him a lot of surprises to unwrap.  That was great for him, but I think it really was all about that game.  He’s been wanting it for months since he found a walk through of it on YouTube.

While all this no partying has been going on,  I’m remembering that night ten years ago, when he made his appearance into the world.  He didn’t cry.  Not At All.  He talked in what sounded like a Pentecostal prayer language.  It was a beautiful sound.  He was special.  Not in the sense that everyone is made special,  but more like special as in different and amazing.

Now that ten years have passed and many things have changed about J,  he still is the kind of special that is different and amazing.  If you would like to read more about him, you can on another post, Autism, I’m Aware   https://stilllearningsomethingnew.com/2013/04/02/autism-i-am-aware/ 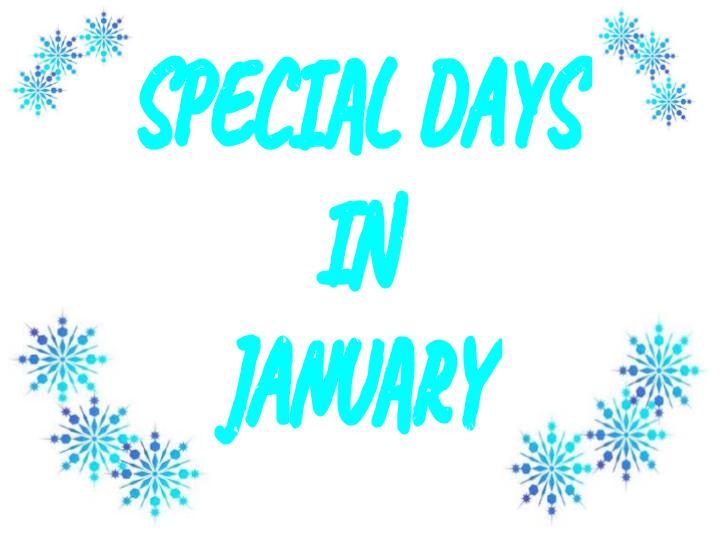 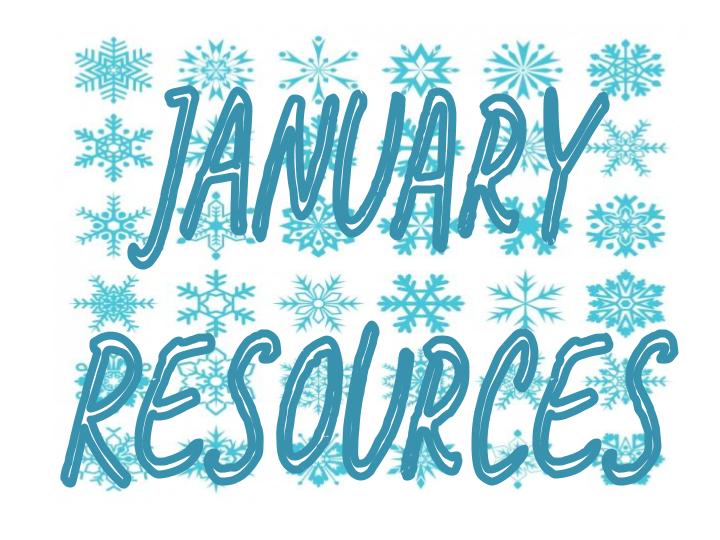 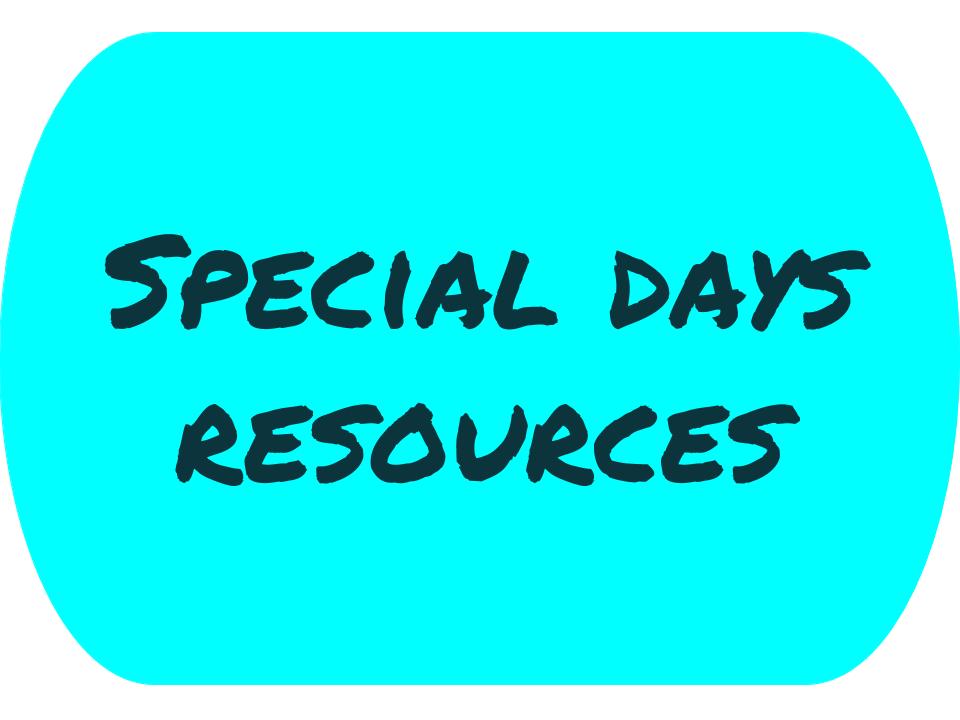 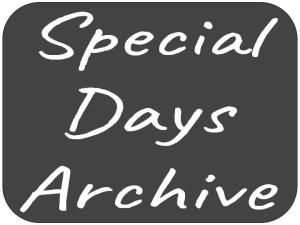 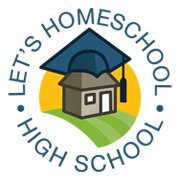 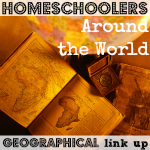 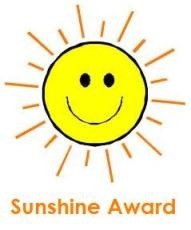 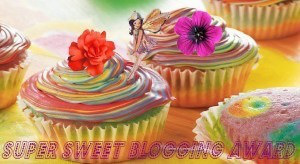 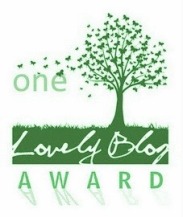 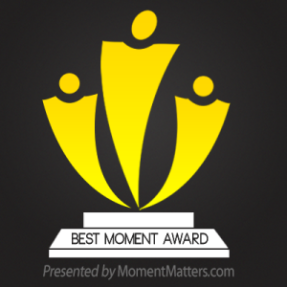 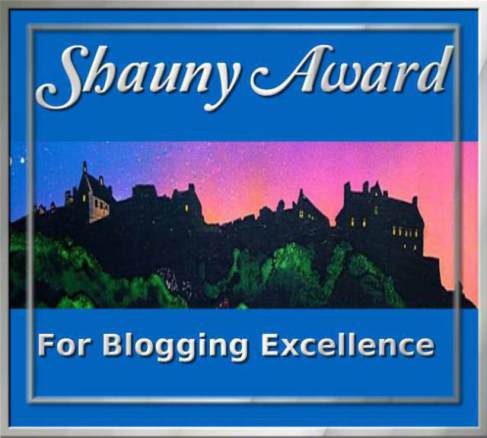