If you are part of social media or a news follower you have no doubt seen this already.  This science quiz from a student at a private Christian school went viral not long ago and has sparked a rather ugly debate.

This is the curriculum that the test was over that has triggered such harsh comments from the atheist communities. 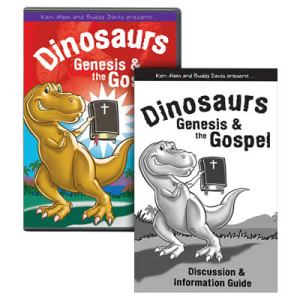 You can click here to link to the article from the Huffington to get a glimpse of what the evolutionist opinions have been http://www.huffingtonpost.com/2013/04/26/4th-grade-science-test-creationism-questions-dinosaurs_n_3163922.html

I love the response from Ken Ham and Answers in Genesis.  They are inviting everyone to view their video, download a booklet, and take the quiz themselves, all at no charge. This offer is only good for a limited time.   You can link to their site and free downloads here  http://www.answersingenesis.org/articles/2013/05/23/families-use-atheist-attack-teach-kids-truth.

Being a lawyers kid, I love debate.  And as a Christian I love the Word of God.  As wonderful as it is to have faith and belief that the Biblical account of creation is true, quoting the Scriptures from Genesis chapter 1 won’t get us anything but ridicule from non believers when it comes to the Creation vs Evolution debate.

26 Then God said, “Let us make mankind in our image, in our likeness, so that they may rule over the fish in the sea and the birds in the sky, over the livestock and all the wild animals,[a] and over all the creatures that move along the ground.”

28 God blessed them and said to them, “Be fruitful and increase in number; fill the earth and subdue it. Rule over the fish in the sea and the birds in the sky and over every living creature that moves on the ground.”

29 Then God said, “I give you every seed-bearing plant on the face of the whole earth and every tree that has fruit with seed in it. They will be yours for food. 30 And to all the beasts of the earth and all the birds in the sky and all the creatures that move along the ground—everything that has the breath of life in it—I give every green plant for food.” And it was so.

31 God saw all that he had made, and it was very good. And there was evening, and there was morning—the sixth day.”

Proper science examines all evidence claimed and critically researches different theories before reaching conclusions.  This is how we “do” science in our homeschool.  I feel this is how all science should be studied, whether in homeschools, private schools, or public schools.

As Christians, I feel we need to arm ourselves and our children with scientific evidence.  We need to understand the correct scientific lingo and vocabulary and use it accordingly.  It’s time to take a stand and join in the debate.

If you enjoy a good fiction read, you should take a look at The Fossil Hunter by John B. Olsen,  This book is loaded with the scientific community opinions and is available in libraries or can be purchased from most book retailers. 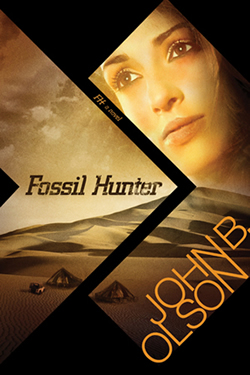 I encourage you, no matter which side of the creation/evolution debate you are on, that you will debate with respect and factual evidence. 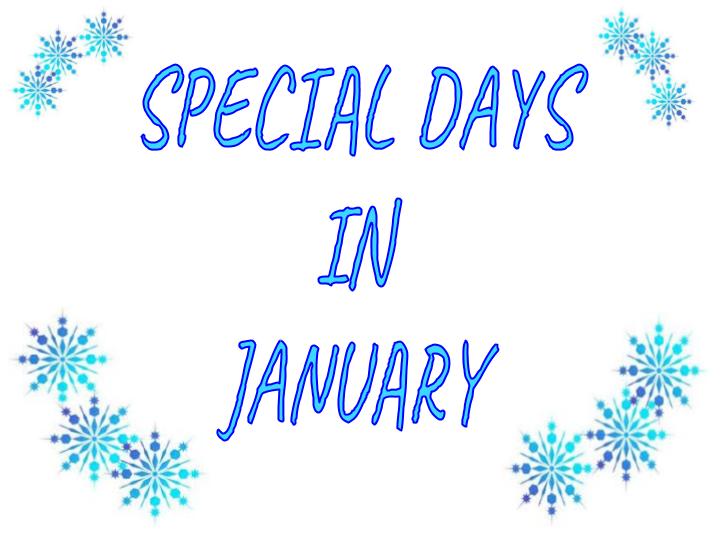